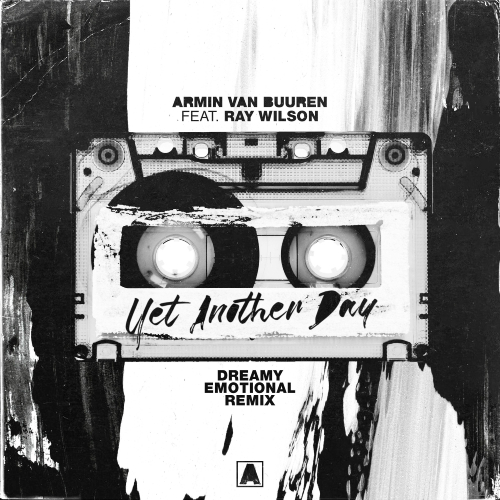 When World Decided to Stop

When World Decided to Stop 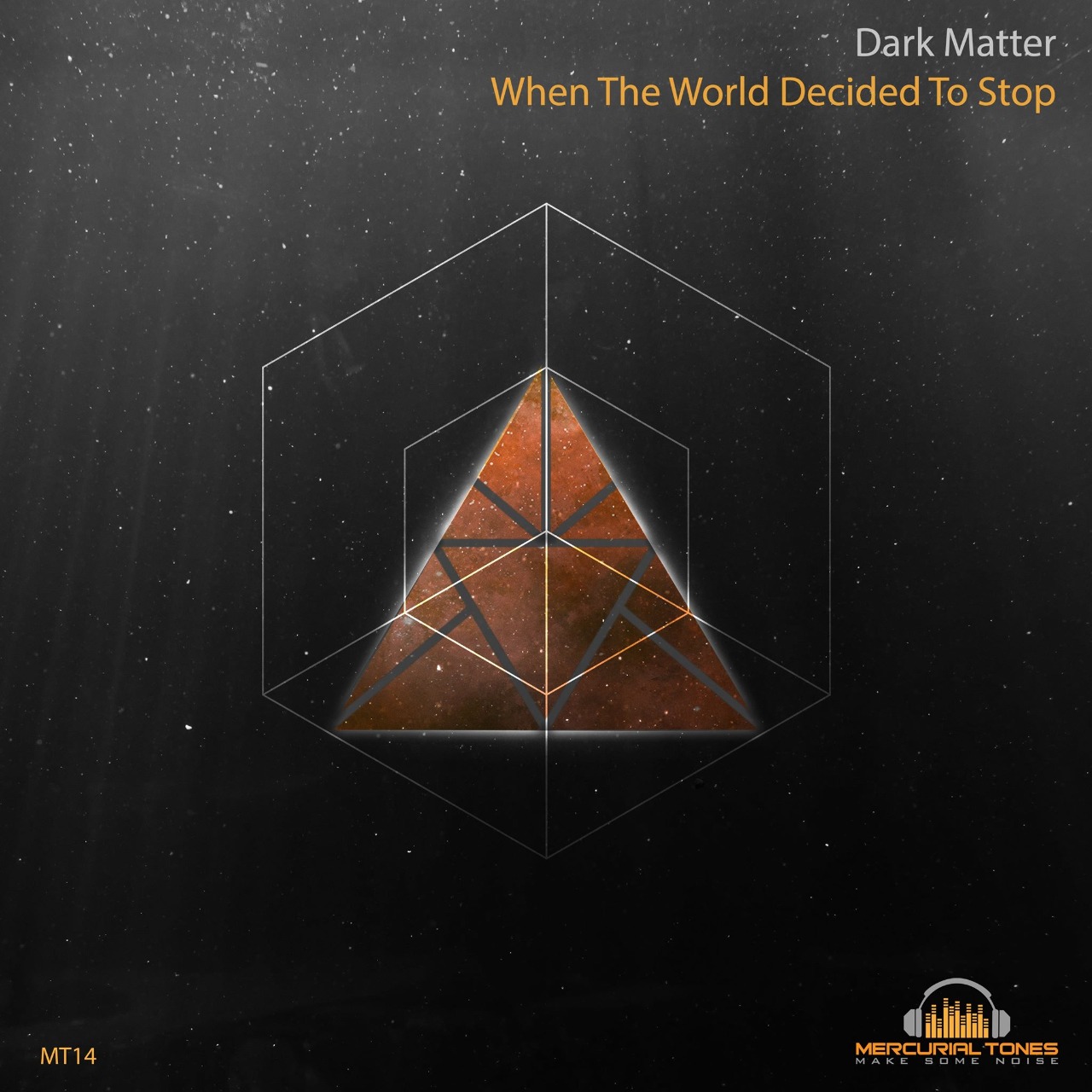 1. When World Decided to Stop

The latest release from biskuwi’s Mercurial Tones Recordings welcomes Jack, aka Dark Matter, back as a label resident for his second EP. The Danish artist is known with his trance Alias Dreamy Dawn but his second more melodic techno-oriented alias Dark Matter finding himself under spotlights lately.
For this one, Jack packs an EP with melancholic chord progressions and dreamy ambiances while picking a symbolic name for the opening track; When The World Decided To Stop. The track takes the straight-and-true trajectory of traditional minimal techno, and embellish it with pads, piano, and a classical sense of grandeur – a whole lot more freedom than you would find elsewhere in these days.
It might not be much in the way of a surprise for those who’ve listened to Jack’s previous releases on different aliases, but working from divergent influences is rarely simple, and Dark Matter iterates on the ideas explored in these earlier tunes with serious skill, electronic and traditional influences so tightly woven together that the EP maintains a very definite sense of identity throughout, and is pretty much impossible to poke holes in.
Jack works in subtle and sustained contrasts between beat, percussion, and synth sounds, taking the most notable overlap between techno and neo-classical – patience – and making it work to his constant advantage.
Highly recommended.